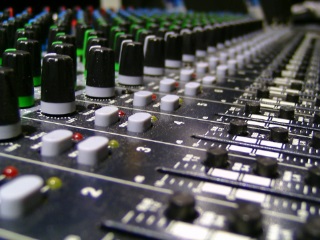 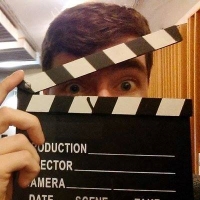 DAVID ALLEN is an award-winning composer and musician who specialises in film music, music for the media, theatre music, choral music, and concert music. His music combines elements of orchestral, acoustic, electronic, and synthesised styles, and he won the BEST SCORE AWARD at the Screentest Festival 2017, the 1ST GIROLAMO ABOS INTERNATIONAL COMPOSITION PRIZE at the Malta International Choral Festival 2015, as well as being nominated for the WDR FILMSCORE AWARD and EUROPEAN TALENT AWARD IN SOUND DESIGN at SoundTrack_Cologne 2015. He trained as a composer, specialising in film music composition, at the University of Oxford and the Royal College of Music, and he also works as an organist, pianist, conductor, music copyist, and orchestrator.